Analysts on average had expected production of 1.15 million ounces, according to Refinitiv IBES.

The Canadian miner projected second quarter all-in sustaining costs per ounce, a key industry metric, to be 6% to 8% higher than in the prior quarter.

The world’s second largest gold miner by reserves, which hopes the Porgera gold mine in Papua New Guinea could restart this year after reaching an agreement with the government in April, said it remains on track to achieve its 2021 forecast.

Copper production rose 3.2% to 96 million pounds from the prior quarter, the company said.

Barrick said all-in sustaining costs per pound are expected to be 20% to 22% higher than prior quarter, largely due to lower sales at Lumwana mine in Zambia and maintenance at Zaldivar mine in Chile.

The company reiterated that its gold and copper production in the second half of 2021 is expected to be higher than the first half.

Barrick is scheduled to report second-quarter results on Aug. 9. 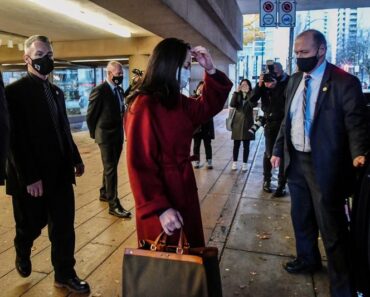