LONDON (Reuters) – The Bank of England will not ‘politicise’ how it supervises foreign clearing houses with ‘tit-for-tat’ responses to whatever the European Union decides, a senior BoE official said on Monday.

Christina Segal-Knowles, the BoE’s executive director for financial market infrastructure, set out in a public consultation paper how the central bank will supervise foreign clearing houses offering their services to customers in Britain.

Britain is waiting to see if the EU will allow investors in the bloc to continue using London-based clearing houses after next June, when temporary, post-Brexit EU market access expires.

Market participants have urged the EU to spell out its intentions as soon as possible to avoid disruption as Brussels piles pressure on banks to shift clearing from London to Frankfurt.

Euro clearing has become highly politicised in Brussels as the bloc seeks to cut reliance on the City of London following Brexit.

Segal-Knowles said Britain has been “very consistent” in making sure there will be no “cliff edge” in access to Britain for foreign clearers.

“That will continue to be our approach,” Segal-Knowles told an event held by the Futures Industry Association. How Britain treats foreign clearers will be “timely, smooth and predictable”, she said.

“It’s important that these things are not politicised… We want to make sure that’s done in a very technocratic and predictable way, it’s not a tit-for-tat,” she said.

While there was nothing “enshrined” in UK rules that cross-border clearing house access must be in both directions, there is a need for Britain to have a trusted relationship with the home authorities of a foreign clearing house, she said.

Relations between Britain and the EU have become strained over Northern Ireland and fishing rights, with the bloc still holding off from ratifying a new ‘forum’ to discuss cross-border financial regulation almost a year since Britain fully left the bloc last December. 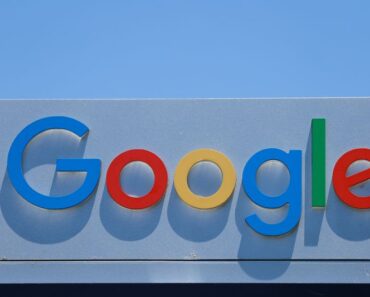