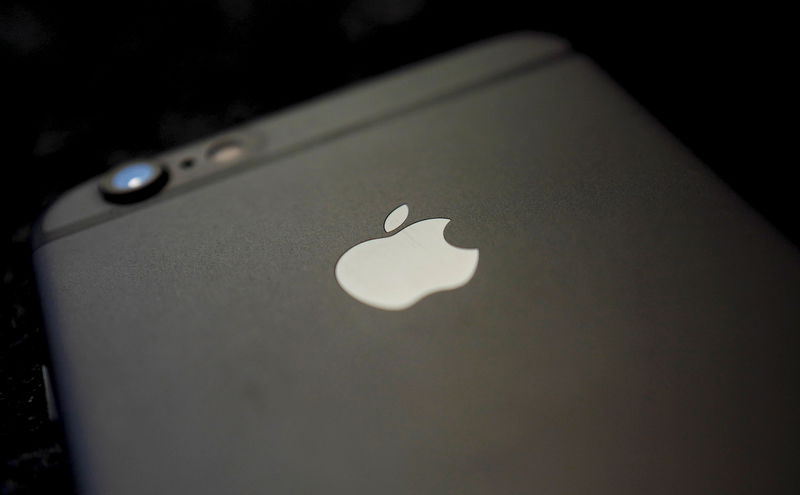 U.S. District Judge Jeffrey White said the plaintiffs could try to prove Siri routinely recorded their private conversations because of “accidental activations,” and that Apple disclosed these conversations to third parties, such as advertisers.

One Siri user said his private discussions with his doctor about a “brand name surgical treatment” caused him to receive targeted ads for that treatment, while two others said their discussions about Air Jordan sneakers, Pit Viper sunglasses and “Olive Garden” caused them to receive ads for those products.

“Apple faults plaintiffs for not alleging the contents of their communications, but the private setting alone is enough to show a reasonable expectation of privacy,” White wrote.

The Oakland, California-based judge said the plaintiffs may pursue claims that Apple violated the federal Wiretap Act and California privacy law, and committed breach of contract. He dismissed an unfair competition claim.

On July 1, another federal judge in California said users of Google’s Voice Assistant, represented by the same law firms as in the Apple case, could pursue a similar lawsuit against Google and its parent Alphabet (NASDAQ:GOOGL) Inc.