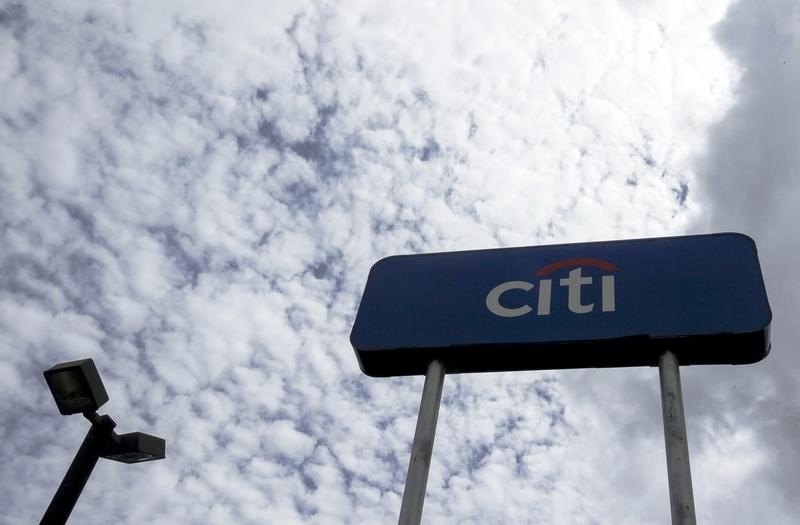 (Reuters) – With mounting uncertainty around the U.S. economic outlook and the resulting slump in financial markets, Wall Street is easing up on hiring after a recruiting frenzy last year.

Wall Street companies including banks like Citigroup Inc (NYSE:C), JPMorgan Chase & Co (NYSE:JPM) and Wells Fargo (NYSE:WFC) & Co were facing cutthroat hiring competition and being forced to pay more to recruit and retain talent in 2021 and early this year. Bonuses jumped to their highest level in 15 years.

However, recruitment consultants, executives and recent data show that hiring frenzy is diminishing.

“At the end of 2021 it was white hot with unprecedented demand for hiring and pay,” said Alan Johnson, managing director at compensation consulting firm Johnson Associates. “It’s quickly evolving from white hot to normal, and maybe by the end of this year getting cold. We’re certainly in a transition.”

The latest U.S. Bureau of Labor Statistics data shows that while employers in the securities, commodity contracts, investments, funds and trusts category were still hiring, the pace slowed sharply in May with 1,200 jobs added that month compared with the 4,600 in April. This compares with a 3,400 monthly average for 2021, when the sector saw its biggest annual headcount expansion since 2000.

Alberto Mirabal, senior vice president for investment banking at recruitment firm GQR Global Markets, said some clients have pressed pause on some talent searches while they wait to “see how things shake out” before expanding their already large teams amid slumping global markets.

“We’re seeing a bit of a slowdown,” he said.

Soaring inflation exacerbated by Russia’s invasion of Ukraine and resulting interest rate hikes are making some Wall Street companies nervous about the risk of a recession.

Some pockets of the financial industry are already seeing layoffs, most notably the mortgage segment, which is uniquely vulnerable to interest rate hikes that hurt home sales.

JPMorgan Chase & Co is laying off hundreds of employees in its home-lending business and reassigning hundreds more this week, according to Bloomberg.

But overall, the recruiters said that the industry is not yet seeing broad hiring freezes or layoffs. And some smaller players, like boutique investment bank Lazard (NYSE:LAZ), are looking to take advantage of the shifting climate to snag talent for themselves.

Lazard Chief Executive Kenneth Jacobs said a hiring slowdown was helping his firm attract new talent after 2021, which he said was the toughest in a decade for staff retention and pay.

Gloria Mirrione, a Korn Ferry (NYSE:KFY) search consultant for asset management clients, said she started seeing “a more tempered hiring pace” around the end of March and into April after a “hiring frenzy” during the second half of last year.

Hiring in environmental social and governance (ESG) and impact investing, a hot area for global investors in recent years, was especially busy, she added.

“The work level is more manageable, with maybe a bit more uncertainty coming about how the rest of this year will shape up,” she said.

Investment banks, in particular, are facing a tough time with revenue year-to-date down by nearly 38% on the same period a year ago as deals plunge amid market jitters.

“The biggest single drop off in activity is in the equity capital markets space,” according to Julian Bell, managing director and head of Americas at talent consultancy Sheffield Haworth. “This means that broker-dealers as opposed to full-service banks will suffer disproportionately.”

Brokers in healthcare/biotech and technology, two of the largest equity capital markets sectors, will suffer most, he said.

But while hiring is slowing and pay expectations are lower after unusually strong compensation in 2021, investment bankers are not concerned about imminent layoffs.

“They still think they’re relatively understaffed for the deal volumes that they have,” said Anthony Keizner, managing partner at Odyssey Search Partners, whose clients include private equity, hedge funds, and investment funds. Some clients still have a big appetite for talent, he said.

“Maybe the foot is slightly off the gas, but the car isn’t about to crash,” said Keizner.