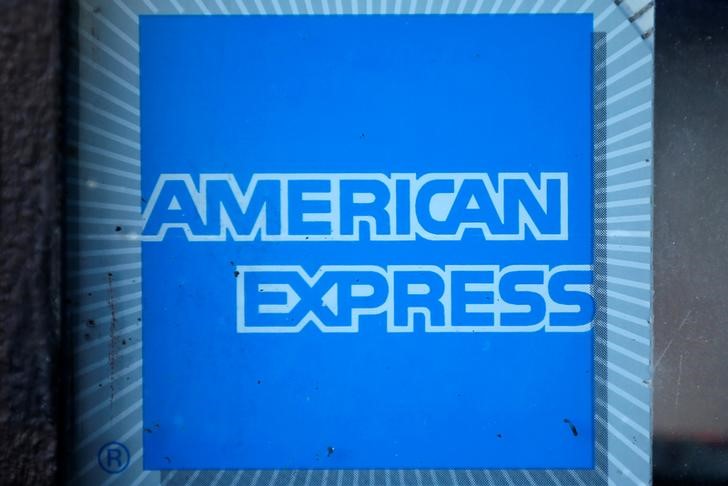 “In light of Russia’s ongoing, unjustified attack on the people of Ukraine, American Express (NYSE:AXP) is suspending all operations in Russia,” the credit card company said in a statement on its website.

“We are also terminating all business operations in Belarus,” American Express said.

The company said it has already suspended its relationships with Russian banks affected by U.S. and international sanctions. 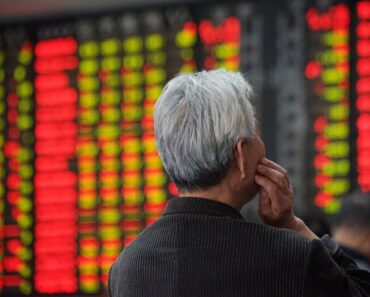