PARIS (Reuters) – Air France KLM chief executive Ben Smith said on Friday an order swap last year had simplified the two airlines’ fleets and would reduce costs, but acknowledged the group’s fleet operations were still not as efficient as he had hoped.

Smith took over as CEO of the group in September 2018, promising less than six months later to engineer efficiency gains through better-coordinated networks and fleets, after overcoming KLM resistance to closer integration with Air France.

“Are they operating as efficiently as I thought possible? No,” Smith told the Anglo-American Press Association in Paris.

Air France KLM (PA:) said in June that its separate Air France and KLM airline units would be swapping some remaining orders from Boeing (N:) and Airbus (PA:).

Organizing the order swap required aligning teams from pilots to training, Smith said. While each airline still has its own fleet team, he said, decisions need approval from the group board.

Air France KLM’s operating margin came in at 4.8% for the first nine months of 2019, a 1.7 point decline from the same period a year earlier. The group has pledged to drive costs lower by speeding up the renewal of aircraft and streamlining the management of its combined fleet of more than 500 aircraft. 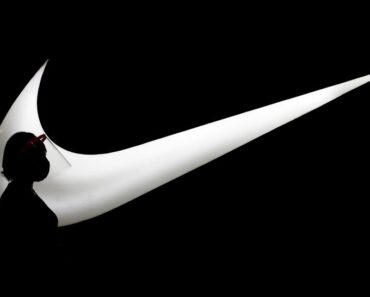