NEW YORK (Reuters) – Shares of smaller U.S. companies are outpacing a rally in the broader equity market as they draw investors looking to scoop up cheaply valued stocks and those betting the group has already priced in an economic slowdown. The small-cap Russell 2000 jumped 10.4% in July against a 9.1% gain for the benchmark S&P 500, its biggest percentage-point outperformance on a monthly basis since February. Small caps tend to be more domestically oriented, less profitable and carry a heavier debt load than their larger counterparts, often putting them in the firing line when worries over the economy take hold and markets become volatile. This year was no exception: the Russell 2000 has fallen 16% in 2022 despite July’s rebound, compared with the S&P 500’s 13.3% drop, as the Federal Reserve tightened monetary policy faster than expected to fight red-hot inflation and sapped appetite for risk across markets. The small-cap index is now at its cheapest versus the large- cap Russell 1000 since March 2020, according to Jefferies data, catching the eye of some bargain-hunting investors. “There was an enormous amount of damage in the small-cap space,” said Francis Gannon, co-chief investment officer at Royce Investment Partners. “This is among the cheapest segments of the U.S. market.” Gannon has been increasing positions in small caps, focusing on industrials, materials and technology companies in the space. Some investors also believe that prices for small caps – which are viewed as more attuned to the economy’s fluctuations – may already be reflecting a potential recession, limiting their downside if predictions of one come to pass. Data this week showed U.S. gross domestic product contracted for a second straight quarter, fulfilling an often-cited definition of a recession. However, the National Bureau of Economic Research, which is the official arbiter of business cycles, has yet to declare a recession and Fed Chair Jerome Powell said this week it was unlikely the economy was in one, citing a strong employment backdrop. Small caps appear to be “baking in a lot of economic pain already,” RBC Capital Markets analysts said in report earlier in July.

“Recessions have tended to be good buying opportunities for Small Caps,” they added. The bank also noted that the Russell 2000’s forward price-to-earnings ratio has been trading in the 11-13 times range, “which tends to mark its bottom.” Citi U.S. equity strategists earlier this week wrote “stocks down the market cap spectrum appear closer to pricing in recession than their Large Cap peers.”

Not everyone is convinced it is time to buy small caps. Appetite for shares of smaller companies could quickly sour if inflation remains persistent and the Fed is forced to raise rates more aggressively than expected, inflicting more pain on the economy. The central bank hiked interest rates by 2.25 percentage points already this year as it fights the worst inflation in four decades, but Powell offered little specific guidance about what to expect next during his news conference following Wednesday’s Fed meeting. “There might be some more disappointing economic news to come even though the market is (already) pricing in somewhat of a mild recession,” said Angelo Kourkafas, an investment strategist at Edward Jones, which recommends clients “underweight” small caps for now. The economy’s strength faces a key test next week, when the monthly U.S. jobs report for July is released. Economic data is expected to be especially important for market sentiment in the next two months to give cues for the Fed’s next moves.

Analysts at the Wells Fargo (NYSE:WFC) Investment Institute said smaller companies will be challenged to maintain profitability and healthy cash positions as the economy slows. The firm projects the U.S. economy will be in a recession in the second half of 2022 and into early 2023. “We don’t think this move in small caps has legs,” said Sameer Samana, senior global market strategist at the Wells institute. 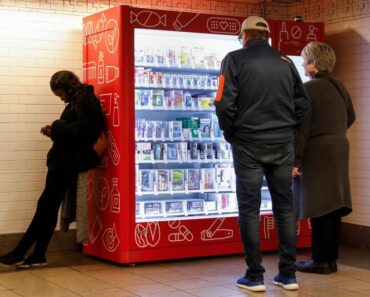 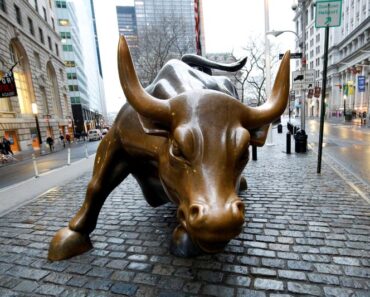