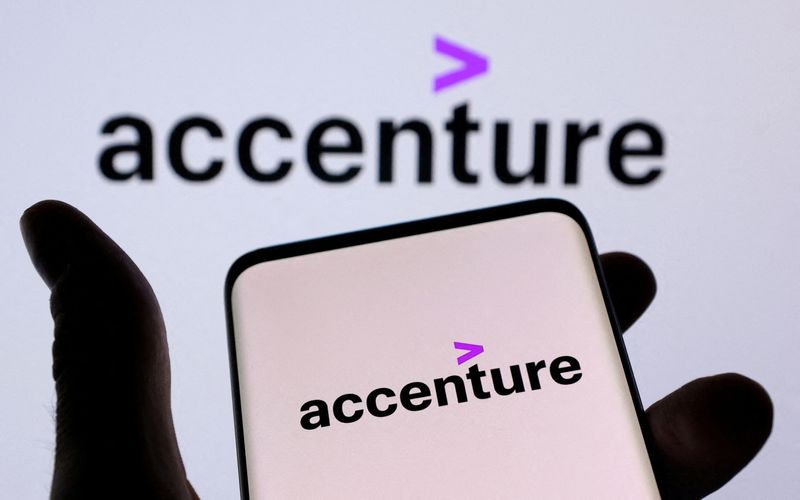 Investing.com — Accenture (NYSE:ACN) trimmed its guidance for revenue and profit on Thursday as the dollar’s recent surge ate into the value of its overseas operations.

However, the company said its underlying business momentum was solid in the three months through May, with operating margins expanding a little as the dollar’s strength also helped keep a lid on operating costs.

The consulting giant said earnings per share rose 16% from a year earlier to $2.79, slightly below consensus forecasts for $2.85, while revenue came in a little ahead of forecasts at $16.2 billion. But it now sees revenue in the current quarter – the final one of its fiscal year – in a range of around $15.25 billion, some 4% below market expectations.

Accenture expects an 8% drag on revenue in the current quarter from the dollar, which surged to a 19-year high earlier this month on perceptions that the Federal Reserve is tightening monetary policy faster than any of the world’s other major central banks. The impact of dollar strength on overseas earnings is, as such, likely to be a common theme running through the upcoming earnings season for U.S. companies. 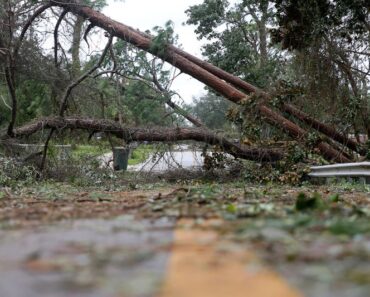