BRUSSELS (Reuters) – Anheuser-Busch InBev, the world’s largest brewer, forecast on Thursday that its profit would increase in 2022, in line with its medium-term growth range, after ending 2021 with stronger results than expected.

The maker of Budweiser, Corona and Stella Artois said its earnings before interest, tax, depreciation and amortisation (EBITDA) would rise by between 4% and 8% this year, with revenue expanding by a higher percentage.

The Belgium-based brewer, with a particularly large presence in the Americas, said this would be based on a combination of both higher volumes and prices, noting that the forecast reflected its current view of the COVID-19 pandemic.

The Belgium-based brewer, reported a 5% like-for-like increase in fourth-quarter EBITDA to $4.88 billion after it sold more beer and at higher prices, higher than the 4% average forecast in a company-compiled poll. 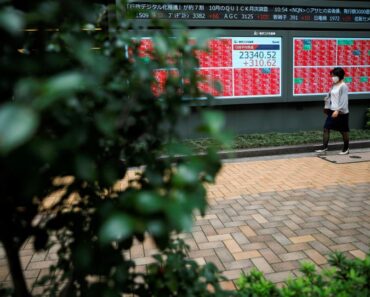